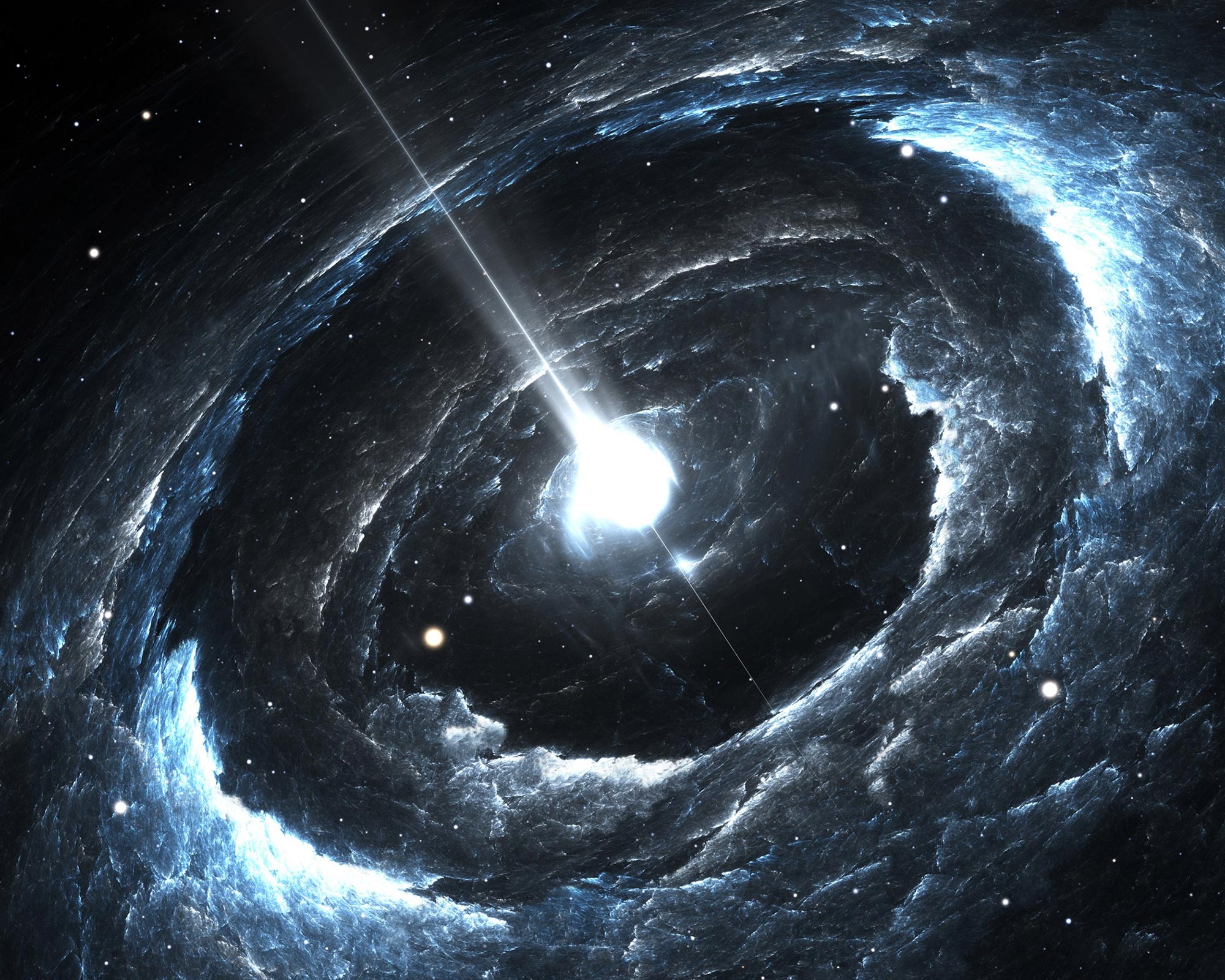 Data from the Arecibo Observatory, the Giant Metrewave Radio Telescope and Lovell radio telescope were used by a team of scientists, including AO’s Dr. Benetge Perera and ASAP’s Dr. Joanna Rankin, to study two swooshing pulsars.

ABSTRACT
Since their discovery more than 50 years ago, broad-band radio studies of pulsars have generated a wealth of information about the underlying physics of radio emission. In order to gain some further insights into this elusive emission mechanism, we performed a multifrequency study of two very well-known pulsars, PSR B0919+06 and PSR B1859+07. These pulsars show peculiar radio emission properties whereby the emission shifts to an earlier rotation phase before returning to the nominal emission phase in a few tens of pulsar rotations (also known as ‘swooshes’). We confirm the previous claim that the emission during the swoosh is not necessarily absent at low frequencies and the single pulses during a swoosh show varied behaviour at 220 MHz. We also confirm that in PSR B0919+06, the pulses during the swoosh show a chromatic dependence of the maximum offset from the normal emission phase with the offset following a consistent relationship with observing frequency. We also observe that the flux density spectrum of the radio profile during the swoosh is inverted compared to the normal emission. For PSR B1859+07, we have discovered a new mode of emission in the pulsar that is potentially quasi-periodic with a different periodicity than is seen in its swooshes. We invoke an emission model previously proposed in the literature and show that this simple model can explain the macroscopic observed characteristics in both pulsars. We also argue that pulsars that exhibit similar variability on short time-scales may have the same underlying emission mechanism.
+ Read the Publication